The evolution of supply chain transparency 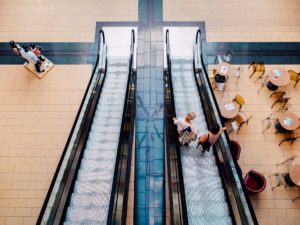 Today you can say the words “supply chain transparency” and nobody will bat an eye. Transparency is now a given, whether as an accomplishment or an objective. But things have not always been this way; the expectation for transparency and visibility in the consumer goods industry is relatively new. How did it come about? We look at the factors in the past century that have led us to today’s modern era.

The stage is set

Three key factors have led to this shift in consumer expectations:

Environmental awareness and concern become more popular in the 1970s, when the first Earth Day, the UN Environment Program, and the first US organic certification body are all established. In the 1980s, consumer focus on nutrition and health begins to increase and diet trends like low fat and cholesterol-free become popular. While we are still far from modern consumers’ focus on health and sustainability, it is around this time that shoppers begin to develop new values. 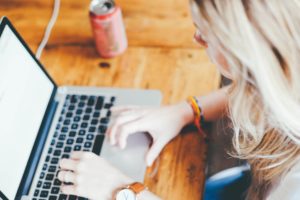 Digital technology defines the 1990s and early 2000s. The World Wide Web debuts in 1991 and continues to grow in popularity, providing consumers with more information at their fingertips than ever before. Social media becomes mainstream, enabling shoppers to be connected 24/7. With the Digital Age in full swing, access to more information becomes an expectation.

With this greater connectedness, globalization reaches new levels. Goods are sourced from all over the world—meaning not just greater production, but greater risk. Between 1986 to the early 2000s, the mad cow disease spreads across the globe, from Britain to Japan and North America. Globalization also impacts the apparel industry as production moves overseas. A cheap and abundant labor force means clothes can be produced constantly, quickly, and cheaply, leading to the birth of fast fashion.

Inevitably, this fast-paced world leads to some serious consequences. In 2005, a sweater factory collapses, killing 64 people. Other reports reveal the use of child labor. In 2013, the infamous horse meat scandal occurs, where foods advertised as beef were found to contain horse meat. Later that year, the collapse of Rana Plaza, a garment factory in Bangladesh, kills over 1,000 people. Consumers become more concerned about how products are made and what they are made of. They begin to value transparency over convenience or price.

A new era of transparency

The 2010s see several new regulations focused on transparency. In 2010, California passes one of the first governmental regulations for supply chain transparency, requiring retailers and manufacturers to disclose their efforts to eliminate slavery and human trafficking. In 2014 the European Union passes its Directive 2014/95 for “non-financial reporting,” which requires companies to disclosed information on health, social, environmental, corruption, and sustainability issues. And in 2017, France passes their Devoir de vigilance regulation, requiring affected companies to publish and implement a surveillance plan to prevent serious violations of human rights, fundamental freedoms, and the health and safety of people and the environment.

In addition, modern slavery is a major area of concern in the new era of transparency. In 2015, the UK Modern Slavery Act is passed to eliminate slavery and human trafficking in supply chains.  Australia follows suit and in 2018 passes their own version of the Modern Slavery Act. 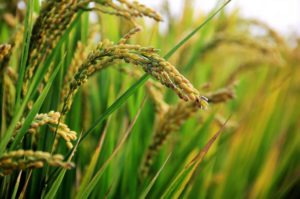 Businesses are responding to the demand for supply chain transparency by gaining greater visibility into their supply chains to create safer, more sustainable, and more ethical products.

The increase in supply chain transparency is not limited to the food industry. Unilever, Marks & Spencer, adidas, and H&M—among many others—are setting ambitious goals to create products that meet consumer expectations for quality, sustainability, and social responsibility. Businesses today know that greater supply chain visibility is necessary to thrive in the coming years.

The changes in the past decades have driven consumers to make purchases based not solely on convenience or price. Instead, consumers want to ensure that the products they buy are safe, sustainable, and ethically made.